Facetune / I think is safe to say that millennials (the older 25-30 something ones) are the last generation to really experience childhood at it’s purest, right before the internet kicked in and turned everything on its head. We know how it feels like to be twelve years old without the pressure of having to look twenty five online.

As a photographer who was part of the last generation of children that had the opportunity to be children. I know when too much editing takes over the actual picture and becomes a (bad) graphic design project. We grew up seeing adults and teenagers calling out magazine for editing (very heavily) their pictures without disclosing it to the young eyes looking at it. I mean, I actually thought that Gisele Bundchen 3 meters torso was possibility (LMAO)!

They have created this unrealistic beauty standard that we fought against, and I do believe we won. Now magazines have to add little disclaimers on ads and we are all aware what Adobe Photoshop is and what it does! We won darling, Pari! Pari! But then, Instagram came in bringing Facetune with it and parenting just went shrug emoji.

And thanks to all of that, but specially Facetune there will be an entire generation that will grow up spending hours editing pictures of themselves. Accomplish and create very little while body dysmorphia sets in, most of the time for good. Their virtual friends have no shoulders for them to cry on. And that big box full of expired products their favorite influencer told them to buy, no longer fix the problem temporally. Or mask their confusion. And shocker, ‘likes’ can’t pay their therapist.

Millennials! We Did It First!

Facetune has brought back a new kind of impossible beauty standard, but perpetrators are not who we think. The perpetrators are ourselves! Yes, don’t go around blaming Gen Z for their future shortcomings and poor mental health. They are using what they got, what was presented to them. We opened the doors they are just walking in.

Millennials, were the first ones to use photo editing (badly, them poor wonky walls) with one hand. The funny thing is, we are the ones creating these tools and we were also the ones calling out Magazines, remember? So which one was it? We did not want to be lied to but we want to lie to ourselves? And just like the magazines, we did not disclose this to the new generation.

Too Little Too Late

Once kids start editing their pictures, they have to keep up with it! And as the gap between their image in real life and online image grow wider. So does the number of likes. Being stuck, under pressure, addicted and obsessed is just the beginning.

I understand that taking and editing pictures is an art form. Instagram is a mood-board of our life and most of the time we want our mood-boards to look beautiful. There are ways and techniques to teach yourself to take good pictures (Lighting, posing, camera settings).

But when digital plastic surgery replaces a skill you could have acquired. Is no longer art, is a lie. Just a plain bald faced lie. Personally what people do with their pictures, is none of my business. But as a whole is very clear that this is problematic. We are affected by what we see, and even though some might be able to identify a facetuned picture and just move on. Others will actually think that a facetuned picture is real, and that is damaging. How you ask? Watch Redefine Pretty Here.

For the first time in history we (the people) had the opportunity to be our own role models. No editing, no lies. But instead of starting a revolution, we started Facetune. And that is very sad. Now, I’m not dissing it all together. Getting rid of a blemish, red eye or blur the shine from your forehead is harmless. But when we have ”influencers” doing stuff like This and presenting as reality for young eyes to see. Well, we have a problem.

Please head over to our Social Media pages and let us know what do you think of this mess we created. Can we still fix it? Go to Facebook  or IG  and make it known what you would like to see next, don’t forget to  Subscribe & Share with your friends my lovelies ♡.  Cover piece: Jeanne Julie Louise Le Brun se regardant dans un miroir by Elisabeth Louise Vigée Le Brun 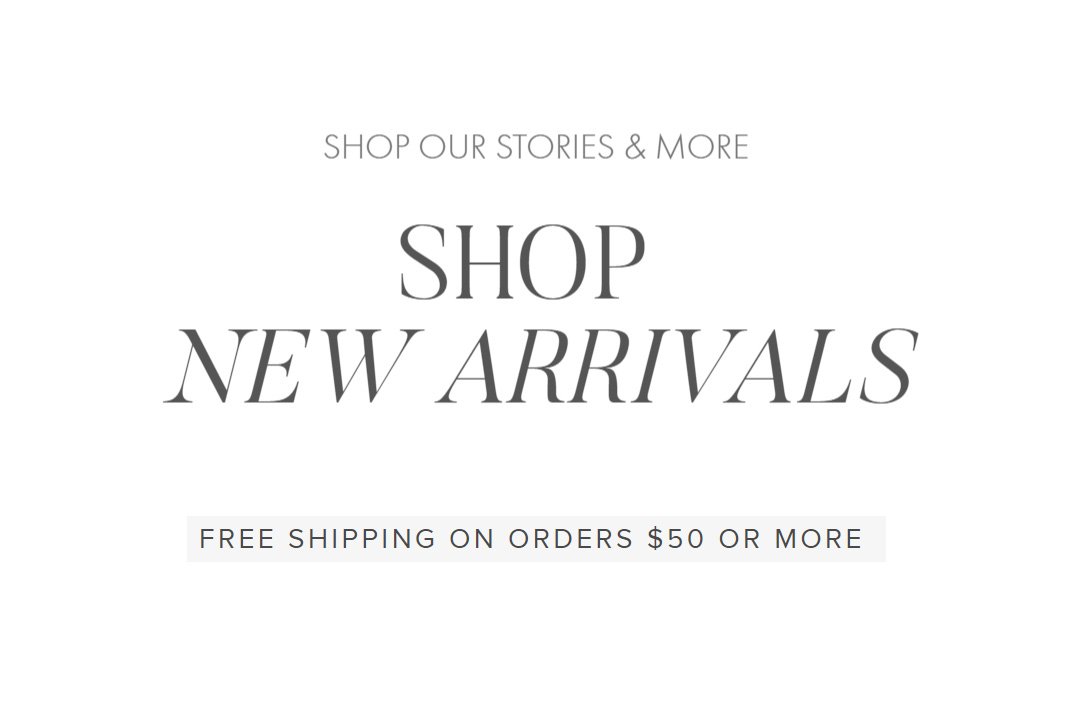 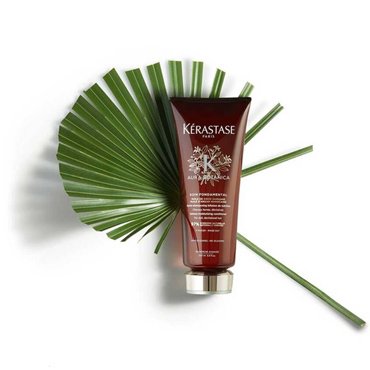 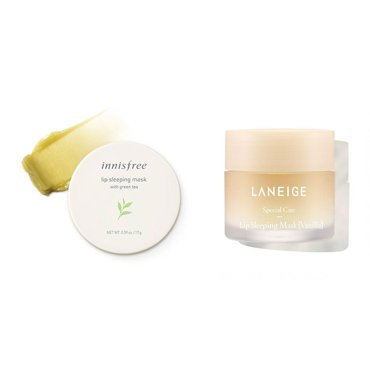 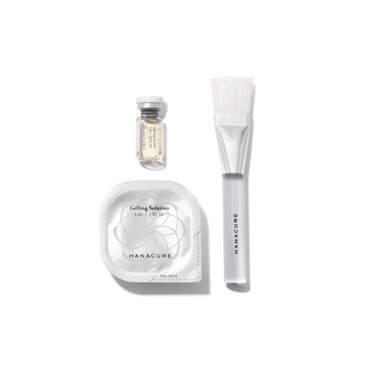